Which laws go into effect in January in North Carolina 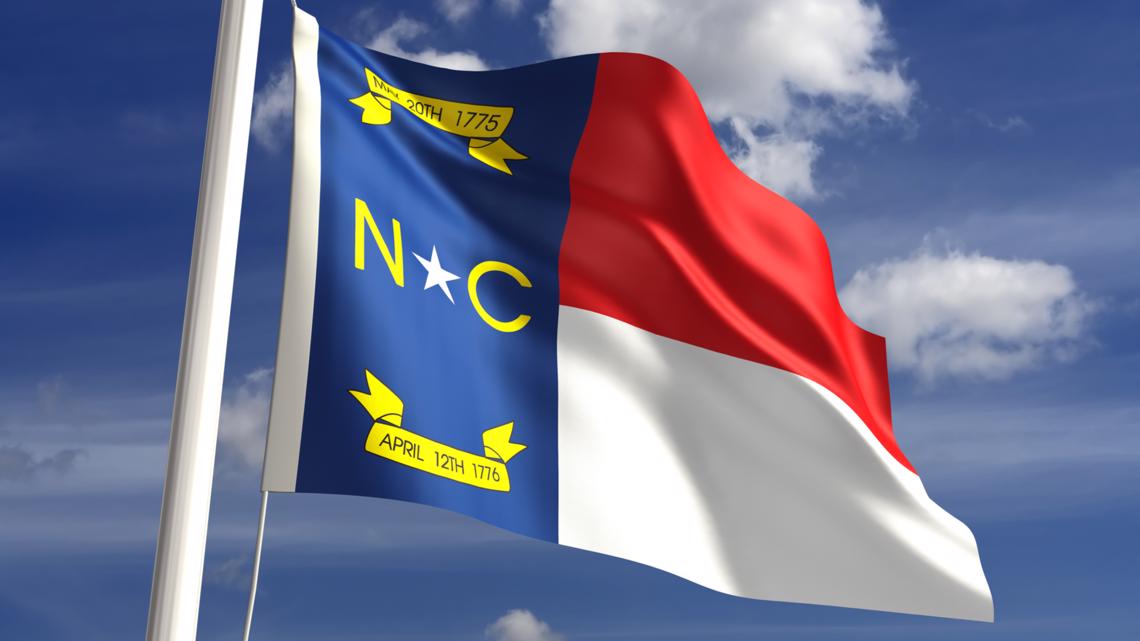 From laws supporting mental health for law enforcement to ABC legislation, here’s what’s in store for 2022.

RALEIGH, N.C. — Friday night, many people across North Carolina will ring in the new year. With the arrival of 2022, several laws will go into effect in the Tar Heel State. Here’s a closer look.

One thing to keep in mind: some aspects of these laws may have gone into effect when the bills were first signed into law.

Licensure and board for behavior analysists

This law, signed by Gov. Roy Cooper on May 17, prohibits people from practicing as licensed behavior analysts or assistant behavior analysts without a specific state license, with some exemptions. Effective Jan. 1, violations to Article 43 within the behavior analyst licensure law will become a Class 2 misdemeanor.

The board will, among other things, determine the qualification of applicants for behavior analysis licensure. Individuals hoping to obtain or renew a license will apply to the board and must prove they meet the criteria.

The card is required to contain several pieces of information:

This law, signed by Gov. Cooper on June 28, makes technical, clarifying and administrative changes to laws relating to the retirement service purchases under the retirement systems for teachers, state employees, local government employees, and the consolidated judicial system.

The law is broken down into several sections clarifying the changes made to each retirement system. It applies to purchases of creditable service occurring on or after Jan. 1, 2022, unless otherwise stated.

Technical, conforming and other modifications to laws pertaining to the Department of Health and Human Services

This law, signed by Gov. Cooper on July 2, specifically aims to protect North Carolina citizens from the unlicensed operation of mental health facilities or other programs providing services that require certain licensure.

This also modifies the State Consumer and Family Advisory Committee, which is to be composed of 21 members. All members but either be a consumer of or a family member of consumers of mental health, intellectual and developmental disabilities, substance use disorder, and traumatic brain injury services.

Under this law, the Department of Health and Human Services will establish or expand upon a database to make a publicly available, searchable list of all facilities and programs that meet include the following information:

This law, signed by Gov. Cooper on Aug. 23, covers a variety of measures all aimed at providing further regulatory relief — from limits on public employees benefiting from public contracts to the publication of information on NC pre-K school options on the NCDHHS Division of Childhood Development website.

Additionally, the law addresses the Department of Environmental Quality’s express permitting programs, and allows distilleries to sell spirituous liquor produced by the distiller directly to consumers in other states based on communication between a local board and the Alcoholic Beverage Commission.

Some sections of the law went into effect as soon as the bill was signed into law and in the months since, while others go into effect on Jan. 1, 2022.

Parts of this law went into effect when it was signed into law, while other parts go into effect on Jan. 1, 2022.

This law, signed by Gov. Cooper on Sept. 1, amends various abuse, neglect and dependency laws. The aim of this is both to ensure the safety of children in out-of-home placements as well as expedite permanency planning hearings for children who have been removed from their homes.

As part of the law, law enforcement officers will be required to get psychological screenings prior to certification or employment.

This law, signed by Gov. Cooper on Sept. 2, aims to increase protections, training and oversight for state and local law enforcement officers.

As part of the law, a decertification database will be created, the FBI’s Next Generation Identification System And Rap Back Service will be required, certain local ordinances will be decriminalized, the relevant law will be amended to provide immediate disclosure of body-worn camera recording related to death or serious bodily injury and more. Portions of the law go into effect on Jan. 1, while the remainder went into effect on Sept. 2, 2021.

This law, signed by Gov. Cooper on Sept. 10, ensures that all magistrates receive the necessary education to perform the duty of a magistrate. This includes annual in-service training.

This law, signed by Gov. Cooper on Sept. 10, aims to clarify the laws governing new motor vehicle dealer franchises. Parts of the law went into effect when it was signed on Sept. 10, 2021. A portion of the law related to dealer manufacturer partnership for online sales goes into effect on Jan. 1.

This law, signed by Gov. Cooper on Sept. 10, makes various changes to the Alcoholic Beverage Control Commission Laws. Some of the changes include:

This law, signed by Gov. Cooper on Sept. 16, will allow the North Carolina State Health Plan for teachers and state employees to adopt a program to incentivize plan members to report activities such as fraud, waste and abuse by health care providers providing services to plan members.

Portions of the law went into effect when the bill was signed into law in September, while other portions go into effect on Jan. 1.

This law, signed by Gov. Cooper on Sept. 20, amends the Consumer Finance Act to allow the recovery of electronic transaction fees imposed by third parties, and amends the Retail Installment Sales Act to clarify the definition of “official fees.”

Parts of this law went into effect in October, while other parts go into effect on Jan. 1.

This law, signed by Gov. Cooper on Nov. 23, works to prevent delays in the issuance of temporary certificates of occupancy. Additionally, it clarifies electric wiring requirement references and modifies one- or two-family dwelling requirements for residential development fire apparatus access roads.

Parts of this law went into effect in November, while other parts go into effect on Jan. 1.

This law, signed by Gov. Cooper on Dec. 9, works to enhance the independence of the annual audit of local government units, previously the subject of state audits. This law specifically discusses the compensation of board of commissioners, withholding compensation, local public officials participating in contracts benefiting nonprofits, and more.

All of WCNC Charlotte’s podcasts are free and available for both streaming and download. You can listen now on Android, iPhone, Amazon, and other internet-connected devices. Join us from North Carolina, South Carolina, or on the go anywhere.