Two injured following a own harm crash on Sunday morning 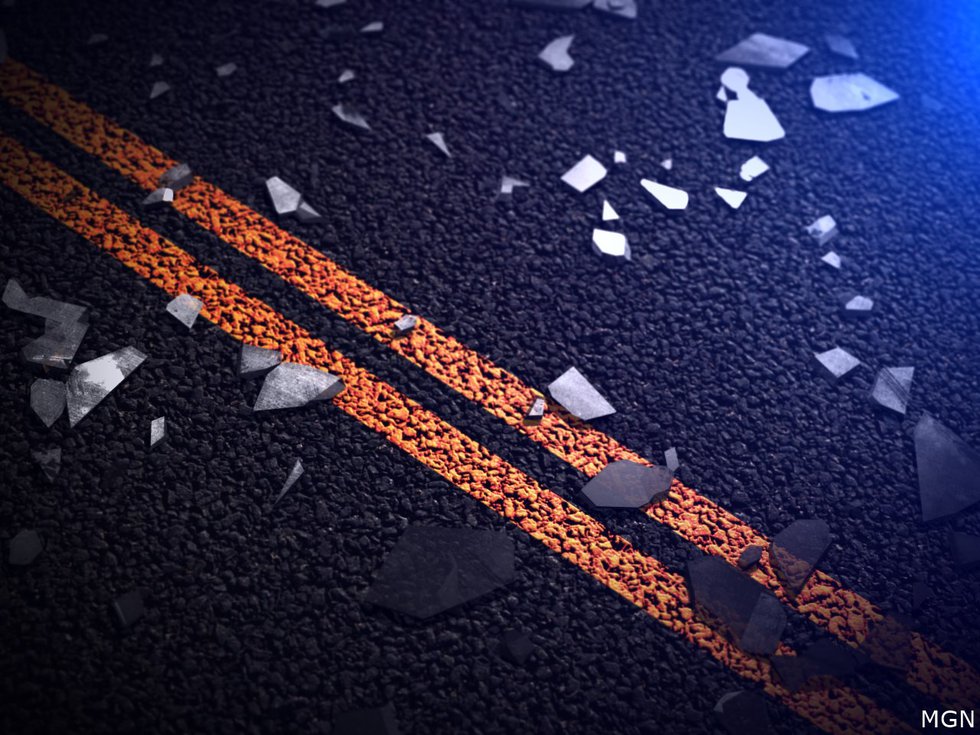 Stone complained of arm, leg, and flank soreness from the crash. Spot Medical center took Stone to Mercy Hospital in Cedar Rapids. Bodoh had a small head injuries from the incident and was taken to Jones County Regional Hospital by the Monticello Ambulance. 1 other passenger was in the Accord, but was not injured.

After investigating, authorities concluded the Honda Accord was touring south on Linn-Jones Road and stopped at the intersection of Freeway 151. The Honda then moved into the intersection, devoid of yielding to the Nissan Frontier, which was traveling south on Highway 151. The Nissan strike the Accord’s front drivers aspect, shed handle, and went via the grass median and stopped in the northbound lane.

Alisa Stone, the Honda’s driver, was billed with failure to yield the proper-of-way in advance of entering an intersection.