To veteran attorneys, Potter verdict comes as a surprise, hints of change 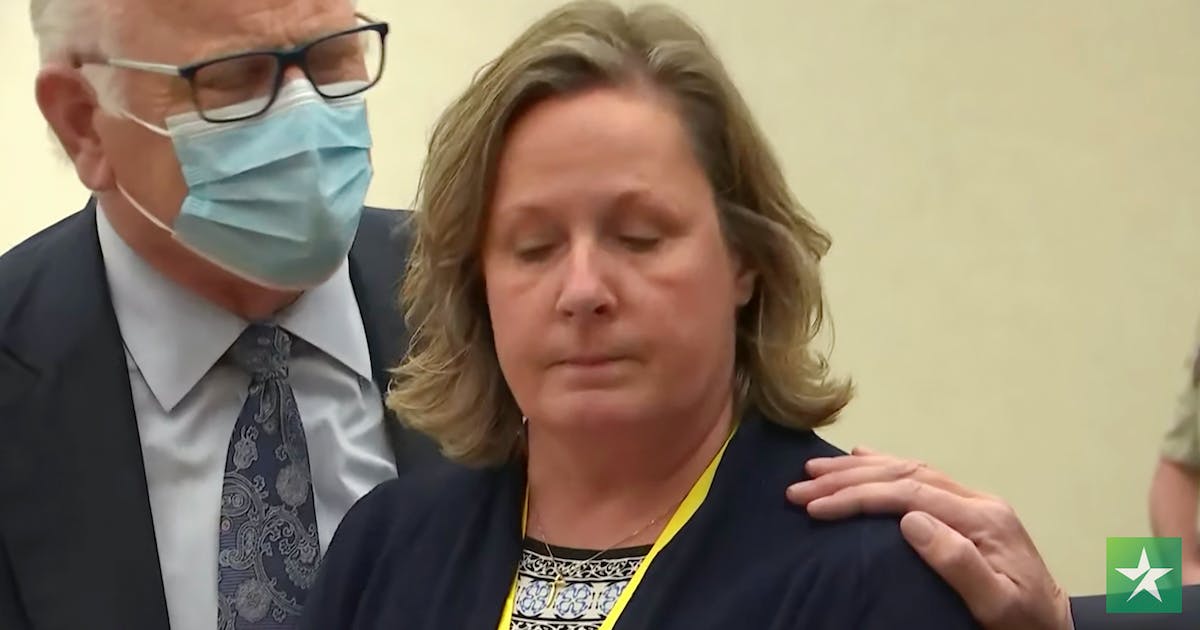 The two manslaughter convictions of former Brooklyn Center police officer Kimberly Potter brought a singular reaction from the Minnesota legal community: Most were surprised if not outright stunned.

“That’s not to say the evidence wasn’t there,” said St. Paul-based criminal and civil attorney A.L. Brown, who said he was a “bit surprised” by Thursday’s verdicts.

The verdict forms indicated jurors agreed on convicting Potter of second-degree manslaughter Tuesday morning. But they needed two more days of deliberations to find her guilty of first-degree manslaughter, the more significant and surprising conviction.

Defense attorney Mike Brandt said he considered Potter’s act an “unconscious mistake” and thought the law’s requirement that her act be conscious and purposeful was lacking.

Mitchell Hamline School of Law professor Ted Sampsell-Jones agreed. “Juries are unpredictable, especially in situations like this where the law itself is quite unclear,” he said. “I thought a hung jury was fairly likely, especially given how long deliberations went, but obviously the jury was able to talk it through and reach consensus.”

Brandt and Brown said the verdict suggested the tide was turning in cases involving police use of force. Potter’s jury was predominantly white, but Brandt noted that Hennepin County — Minnesota’s most populous and encompassing Minneapolis and the city’s southern, northern and western suburbs — is a progressive region.

While juries are instructed to follow the evidence, not emotions or politics, Brandt said he suspects that the Potter jurors found it difficult to see “another unarmed Black man dying at the hands of police.”

Brandon Buskey, director of the American Civil Liberties Union’s criminal reform project, called the verdict a “rare glimpse” of justice for a “heartbreakingly familiar” story of a young Black man killed by an “overzealous” officer at a traffic stop.

“What we need is justice,” he said. “And real justice means that these situations do not happen in the first place.”

Brown said the excuses that police have made for decades — that they used force to protect themselves, their partners and their communities — no longer hold up. Video from police body-worn cameras and prosecutors willing to charge officers have changed the climate, he said.

Historically, without body camera videos, the words of a person of color against the police “meant nothing,” Brown said. So the conviction of an ex-officer who is a suburban mother of two with a clean record seemedlike a shift. “We may be onto something,” he said.

Former Ramsey County Attorney Susan Gaertner was wary of predicting change even though she said she was jolted by the first-degree manslaughter conviction.

“But it’s hard not to conclude from this verdict that there has been a profound shift in community standards and expectations about how police do their job,” she said. “I don’t know that 10 years ago this case would have even been charged.”

Gaertner and Brown recalled the case of Jeronimo Yanez, the St. Anthony police officer who shot and killed Philando Castile, a Black man, during a traffic stop in 2016. The following year, a Ramsey County jury acquitted the former officer of second-degree manslaughter and two counts of dangerous discharge of a firearm in Castile’ death.

“I can’t help but think about Philando Castile and what his case would have looked like if it had been tried today,” Brown said.

Gaertner wondered whether Potter’s conviction swung the pendulum too hard against police officers. “I do think a course correction in how we deal with law enforcement was needed,” she said. “I do worry we’re seeing an over-correction that’s going to impact our ability to maintain public safety.”

Washington County Attorney Pete Orput, who initially was assigned the case and charged Potter with only second-degree manslaughter, said he still thought the first-degree charge went too far.

“But how can I say that when they won?” Orput said. “Justice was served, and we’ll see what happens going forward.”

The convictions will be appealed, but Brown and Gaertner didn’t point to any obvious issues that would allow the case to be overturned. Also, Gaertner noted that by law, appellate judges “give great deference to juries with front row seats to the facts.”

Orput said of the appellate court: “They’re going to carefully look at the elements of the crime without a lot of drama imposed.”

The lawyers agreed the verdict sent a message.

“Now cops know if they screw up — and it doesn’t have to be death — they can go to prison,” Brown said. “It’s called the rule of law.”