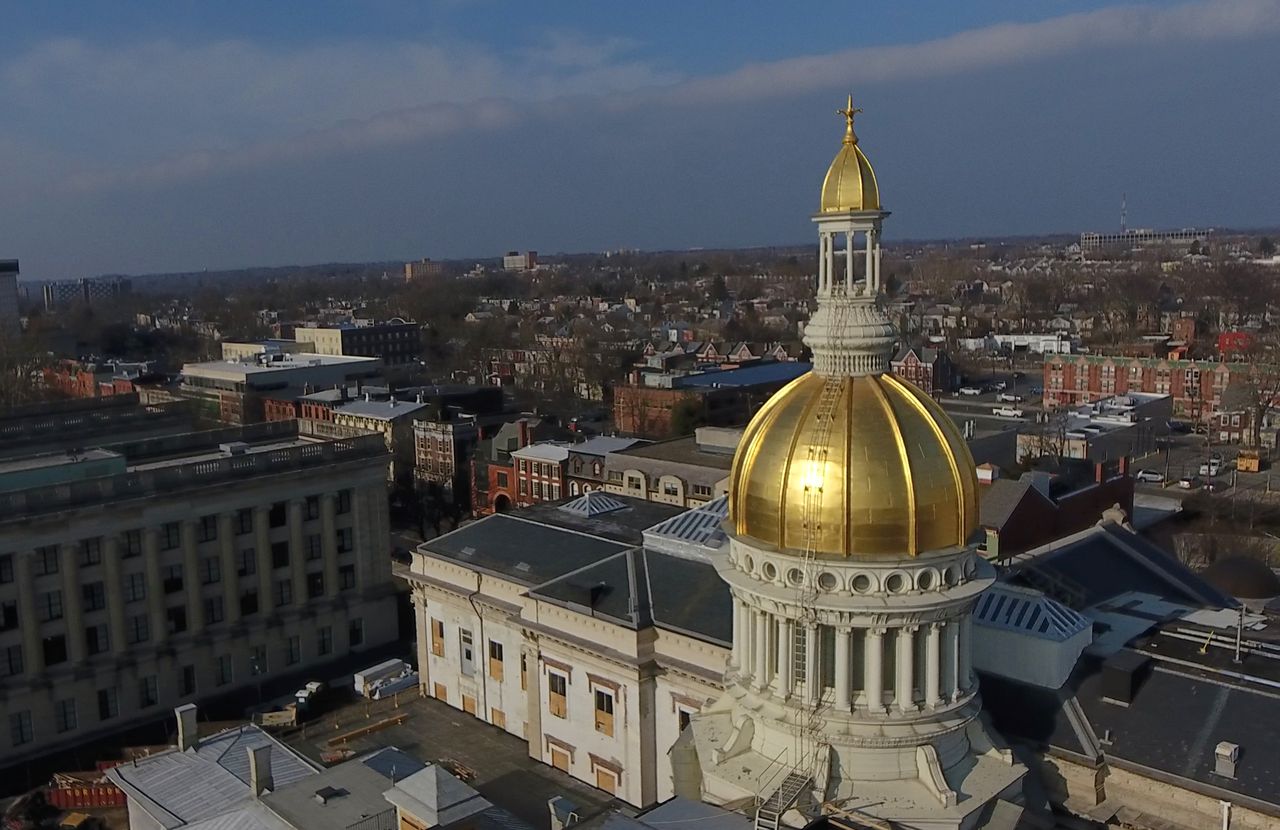 Fines for motorists who don’t give bicyclists and pedestrians enough room on the road. Tougher penalties for hazing at schools and colleges. A ban on businesses giving single-use plastic bags to customers. Those are just some of the new laws that will go into effect in 2022.

The list may grow if Gov. Phil Murphy signs more laws passed during the lame-duck legislative session, which ends at noon on Jan. 11.

As of now, here’s a look at what the Legislature was up to in 2021 that will affect New Jerseyans in the new year:

Businesses will soon be banned from handing out single-use plastic bags, polystyrene food containers and paper bags in New Jersey. The measure, which was signed into law in late 2020, is seen as the strictest stance against single-use plastics in the nation.

The bans apply to a variety of businesses, including restaurants, convenience stores, food trucks, movie theaters and grocery stores that are 2,500 square feet or larger.

Grocery stores will also be prohibited from giving paper bags to customers.

There are exemptions for some disposable items, including:

The law also restricts food-service businesses from handing out plastic straws, unless specifically requested by a customer. That restriction began in November.

For businesses that break these rules, the law allows for a warning for the first violation, a $1,000 fine for the second violation and $5,000 fines for the third violation and every violation after that. All fines collected would go to Clean Communities Program Fund, which pays for litter clean-up grants across New Jersey.

To help New Jerseyans adjust to life without the ubiquitous, thin grocery bags, the law allocates $500,000 each year for three years to fund a public education campaign, and to hand-out free reusable bags.

People convicted of hazing at all New Jersey schools and colleges will now face harsher penalties under S84. It’s named Timothy J. Piazza’s Law for a Readington teenager who died after falling down the stairs during a hazing initiation at a Penn State University fraternity in 2017.

Over the course of 82 minutes at Beta Theta Pi, Piazza consumed 18 alcoholic drinks. His blood alcohol content was between .28 and .35, which is nearly five times the legal limit. He fell down a flight of stairs, and fraternity members waited until the next morning to call for medical help.

It requires all schools in the state, including higher education institutions, to adopt anti-hazing policies and penalties for violations of the policies.

Landlords will be prohibited from considering the criminal history of any prospective tenants under S250.

The bill would restrict a landlord from requiring an applicant to complete any housing application that includes inquiries on their criminal record prior to giving a conditional offer.

Supporters of the law say trouble getting housing is a key barrier to reducing recidivism.

It also increases income eligibility limits under the Senior Gold Prescription Discount program to $48,769 for single persons and $55,270 combined income for married couples.

Stores in New Jersey will soon have to remove cosmetic products from their shelves if they were tested on animals, thanks to S1726. It bans animal testing and expands on a current one. New Jersey has already outlawed animal testing for products in the state when a validated and alternative method exists. But this law prohibits the sale of items tested on animals out of state.

There are exceptions in the law if the testing is required by a federal or state regulator, if an ingredient is widely-used and irreplaceable, or if there is no accepted alternate way to test the product.

Those who violate the law could face fines of up to $1,000 per sale.

Giving pedestrians and bicycles more room on the road

Drivers will be required to move over when passing people on bikes, scooters and pedestrians under A5570.

The bipartisan bill is similar to the “move over law” that protects first responders on highways. It would require drivers to move over one lane when passing, if it safe to do so, or allow four feet of space between the car and the person being passed. If that is not safe to do, it would require a driver to slow to 25 mph.

The bill also covers pedestrians who have no choice except to walk in rural and suburban roads where there are no sidewalks.

Hair salons and barbershops will be able to operate mobile facilities — like food trucks — to help them cope with pandemic restrictions and bring haircuts, manicures and cosmetology to customers under S2996.

It was inspired by a Vineland barbershop owner’s appeal to operate in a 1995 black Winnebago Warrior and will open up new opportunities for business owners whose shops were shut down during the pandemic.

Under the law, people holding licenses with the New Jersey State Board of Cosmetology and Hairstyling can operate mobile salons, which must meet requirements for size, sanitation and cleaning. The mobile facilities must have a restroom, be at least 75 square feet and can only provide services while stationary, according to the bill. The facilities will be inspected randomly.

Our journalism needs your support. Please subscribe today to NJ.com.