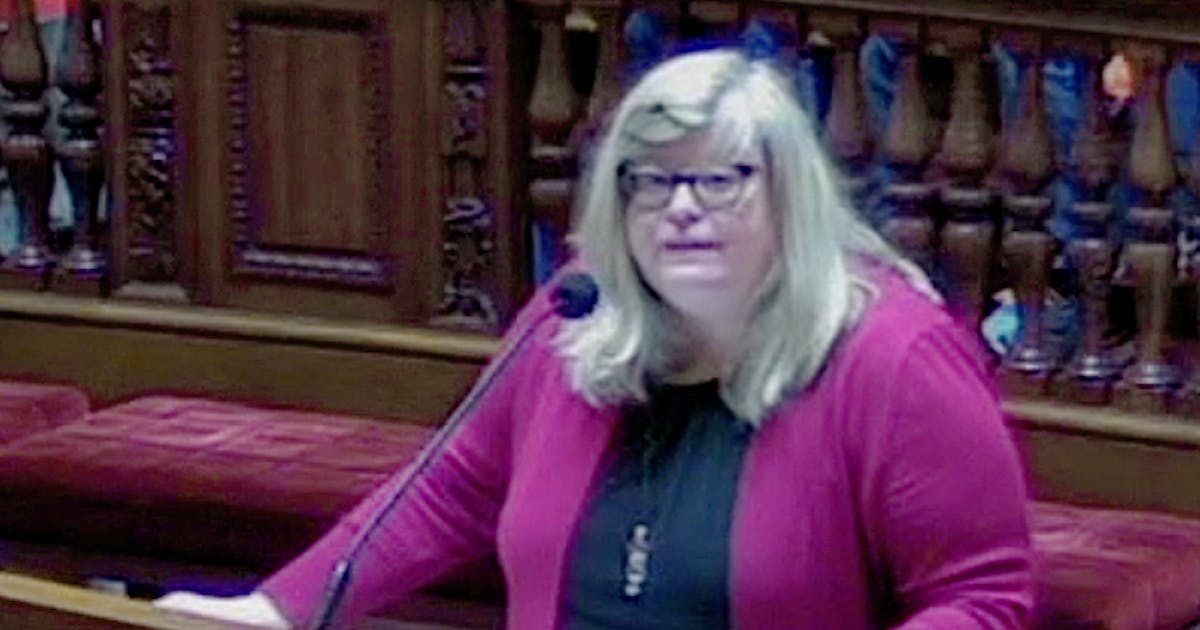 Turmoil continues to create problems for the state agency that polices the conduct of Minnesota lawyers, which is reeling from the departure of eight of its 13 staff attorneys in the past year.

Jennifer Bovitz, one of two managing attorneys who supervise staff members at the Office of Lawyers Professional Responsibility (OLPR), quit at the end of November to take a job with Burke & Thomas, a local law firm. Bovitz said she has been frustrated by morale problems, describing the office as “dysfunctional.”

Also leaving is Lisa Spencer, a local attorney who chaired the Hennepin County district ethics committee, a volunteer group that typically handles the initial investigation of about 100 ethics complaints a year for OLPR, more than any other committee in the state. Spencer said turnover at OLPR played a significant role in her departure.

Susan Humiston, the embattled director of the office, also told members of the agency’s oversight board that one more attorney and a paralegal likely will be leaving in the near future, according to multiple board members.

In a written response to questions from the Star Tribune, Humiston declined to discuss the departures, saying the newspaper had obtained “non-public information on personnel and other confidential matters.”

The departures come as the oversight board is preparing to vote on whether Humiston’s contract should be extended for another two years. The board will meet to discuss her possible reappointment at a special meeting next week, with a vote coming as early as January.

Board members said there is little support for Humiston, who failed to gain the board’s endorsement when her contract was last up for renewal in 2020. Despite the board’s concerns about Humiston, however, the Minnesota Supreme Court decided to keep her in the job. The Supreme Court has ultimate authority over OLPR’s operations and took control over personnel issues last year.

Since Humiston was hired to run the agency in 2016, 14 prosecutors have quit their jobs, with most of them citing a toxic work environment. By contrast, eight lawyers left OLPR in the prior 17 years. Former staff members have cited multiple instances of unprofessional conduct, including rudeness, condescension, insults, yelling, micromanagement and berating them in front of colleagues.

Humiston has denied mistreating employees, saying in a written response that she works every day to ensure a “collaborative and respectful work environment.”

Bovitz said she was recruited by Burke & Thomas and is leaving for a “financially rewarding” offer, not because she is unhappy with Humiston’s management practices. She noted, however, that she is not in position to “discredit” allegations of bullying that have been leveled against Humiston by her former co-workers.

“There are some people, depending on how things are phrased, they may view as bullying and I don’t,” Bovitz said, adding, “Have I ever seen her display less than professional behavior? Sure. I have not seen her yell. I am not saying that hasn’t happened. Has she been dismissive or any of those things? Yes.”

Bovitz said infighting has plagued the office since Humiston hired her in 2017, creating an atmosphere of “toxicity.” She blamed those problems on staff members who were there before Humiston was hired.

Bovitz said she doesn’t know whether the Supreme Court should renew Humiston’s contract.

“I think all the way around morale is really being crushed,” Bovitz said. “And a lot of distrust has been created. There has to be a rebuilding.”

Bovitz said the oversight board bears some of the blame for the agency’s troubles, saying continuing friction between board members and Humiston is interfering with progress.

“When I watch what is happening from a systems perspective, it seems really broken,” Bovitz said. “And I worry about that going forward… I worry about representing clients in front of this board.”

Board members said they were sorry to see Bovitz go, noting the office is still trying to recover from other recent departures. It can take a year or two for an OLPR attorney to become fully effective, current and former staffers said.

“It is clearly a crisis for an organization to run through that kind of turnover,” said board member Michael Friedman, former director of the Legal Rights Center, a nonprofit law firm in Minneapolis. “I would hope that going forward, however the evaluation is done, it is in light of the fact that one of the skills that is essential is positively motivating a staff.”

Spencer said the turnover resulted in friction between her volunteer committee and the lawyers representing OLPR. She said the attorneys hired by Humiston had a tendency to lecture committee members instead of acting as a resource for the group, as their predecessors had.

“The liaison was trying to lead the group when it wasn’t their role to do that,” said Spencer, who resigned with two years left on her term as chairperson.

Spencer said her breaking point came last summer, when the new OLPR liaison was 15 minutes late for a two-hour meeting. She said that cut into the time needed to deal with eight pending ethics complaints.

“That was inconsiderate,” said Spencer, who spent 12 years working on ethics cases as a volunteer for the state agency. “It was kind of the straw that broke the camel’s back.”

Several board members said they were concerned by Spencer’s departure. Some have voiced support for holding a public meeting and taking a “no-confidence” vote on Humiston’s tenure instead of acting in a closed-door session, as is typical in the reappointment process.

Other board members are seeking more information on whether she is the right person to lead the agency out of its current turmoil.

“I don’t want to be unfair to Susan Humiston. The woman has a job and the Supreme Court has confidence in her,” said William Pentelovitch, a veteran attorney who joined the board in 2020 but did not take part in Humiston’s contract review that year. “But I also want to make sure that office is being run well and that the public is being properly protected. And without more information, I don’t know what the answer is.”

The Star Tribune requested all evaluations of Humiston’s performance, but a spokeswoman for the Supreme Court declined to turn over the records, saying the court exempted itself from the state’s public records law for documents involving court personnel.

Some board members are focusing on the agency’s productivity reports, which show that OLPR has struggled to meet Supreme Court-mandated efficiency targets under Humiston.

Despite a 30% decline in complaints during the pandemic, the agency still had 123 pending cases involving ethical violations in October, down from 133 last year but above the 115 open cases that existed in 2016, Humiston’s first year. The Court wants fewer than 100 open cases, which occurred just twice since 1995, most recently in 2003, agency records show.

“She really hasn’t moved the needle,” said state Rep. Ginny Klevorn, who joined the board in 2017. “So the question would be for all of the upheaval, how has it improved the efficiency and operation of the office?”

Humiston maintains OLPR is not in a state of crisis, saying she is “confident” of her ability to lead the agency for the next two years.

“The strides that this office has made, particularly within the last year or two … demonstrate we have been and continue to be on the right track toward sustainably meeting all measures of success set by the Court,” she said in a written response to questions.