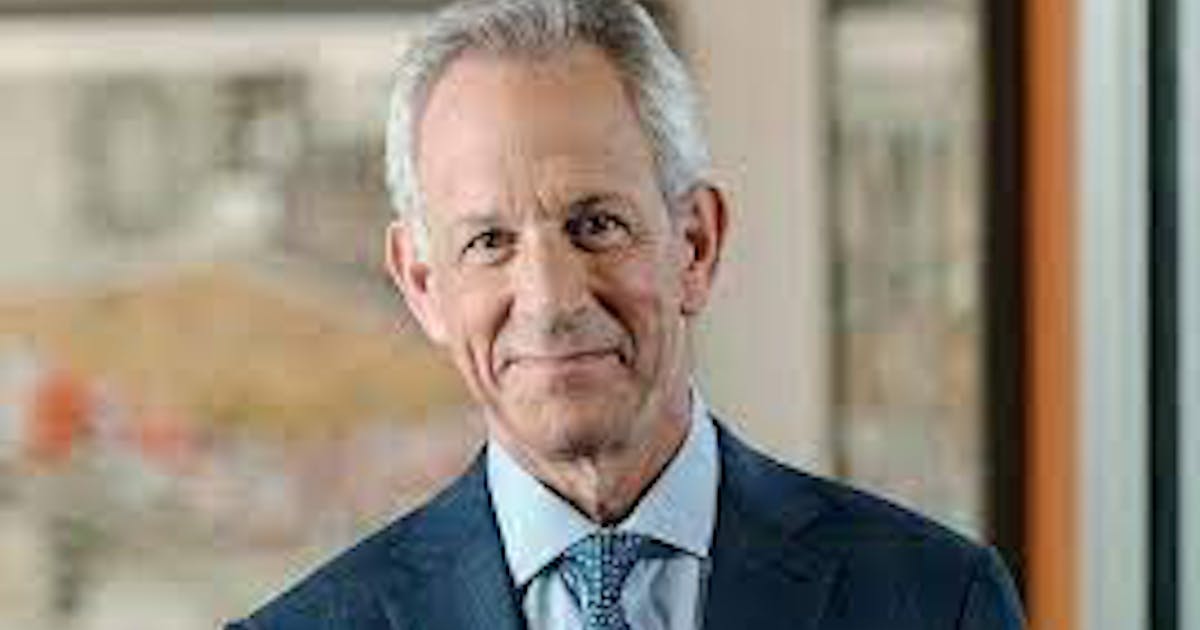 Fred Pritzker, a trial lawyer who became a formidable adversary to Fortune 500 companies across the nation in matters of food poisoning, natural gas explosions and trucking accidents, died Jan. 10 after battling cancer for more than two years. He was 71.

He and his small firm based in downtown Minneapolis won hundreds of millions of dollars for people from all walks of life who suffered severe injuries. He earned a reputation as a compassionate lawyer who also was a master of complex litigation.

A lifelong resident of St. Paul, he and his wife, Renee Beloy Pritzker, sued the city for canceling a demolition permit they obtained before buying an $875,000 house in the historic Crocus Hill neighborhood. Their plan was to tear down the house and build a dignified, modern, handicap-accessible home for their son, Jacob, who lives with Angelman syndrome.

When the rebuilding project was done, the Pritzkers embedded a steel plaque in Jake’s concrete driveway, readable from the public sidewalk. In part, it says: “Neighborhoods are not defined by architectural styles and vocal activists. They exist and remain strong by serving the needs of the people who live in them.”

Twin Cities attorney Mike Colich said Fred possessed a rare blend of kindness, toughness and brilliance. He said Pritzker befriended many of his clients and stayed in touch with them for years. Colich said his friend relished David-vs.-Goliath fights and astounded friends with his profound curiosity and endless questioning. He despised small talk.

“He is the best lawyer I have ever met,” Colich said. “As good of a person as he was, he was a fighter and he stood up for what’s right.”

Sarah Pritzker, Fred’s daughter, said at his funeral Friday at Hodroff-Epstein Memorial Chapel that her dad lived by the saying: “What ought to be done, shall be done.” The two of them were best friends and traveled the world together.

Named “Attorney of the Year” three times by Minnesota Lawyer newspaper, Pritzker grew up working at his late father Edward’s liquor and grocery store at Como Avenue and Dale Street. His late mother, Billie C. Lawton, was a colorful character who worked at the University of Minnesota’s College of Liberal Arts.

Pritzker graduated from Highland Park High School, attended Northwestern University in Evanston, Ill., worked briefly for a Chicago alderman and earned his law degree from the University of Minnesota Law School in 1976.

The law school mourned his death with a public statement that acknowledged his pioneering work in foodborne illness, including the largest trial verdict of its kind on behalf of a child with E. coli poisoning.

The American Civil Liberties Union of Minnesota, where Pritzker was a foundation board member, also honored the lawyer in a statement. Pritzker’s law practice was influenced by having a son with disabilities and Fred’s passion was to make people with disabilities safe and happy, the ACLU wrote.

Pritzker was president of Angelman Syndrome Foundation of America. Ben Philpot, a leading Angelman syndrome researcher, spoke at the funeral of how the family’s involvement in the foundation and in the direct funding of research has been transformational, globally, in helping to develop treatments.

Pritzker started his law career in 1977 at Meshbesher, Singer & Spence. Ten years later, he formed a new personal injury law firm with Helen Meyer. She became a justice for the Minnesota Supreme Court while Pritzker spent the rest of his life building what is now Pritzker Hageman Attorneys. Eric Hageman said his law partner worked until 10 days before his death, never complaining about his physical demise.

Besides his wife and two children, Pritzker is survived by brothers Marc Pritzker (Sandra Stowell) and Tom Pritzker (Joanne Sunquist); step-sisters, Connie Lundeen (Bob), Sandra Rubenstein, and Nancy Madson (John); and many nephews and nieces. The family is planning a summer celebration of Fred’s life.